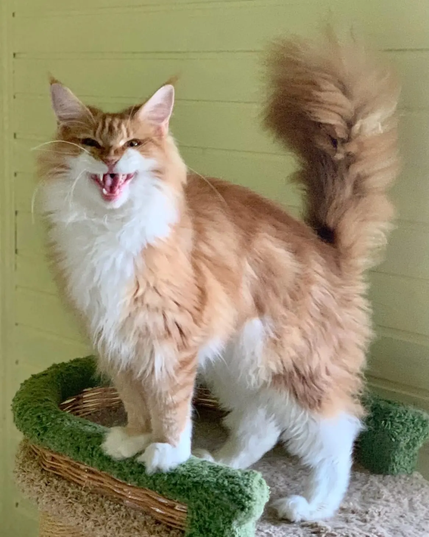 A very affectionate and purring grumbler tarahtun. It will become a decoration of your home. The cat is intelligent, well-mannered, accustomed to everything.

MAIN COON HYPERTROPHIC CARDIOMYOPATHY (HCMMC): N / N - Homozygous for the normal allele (both copies of the MYBPC3 gene do not contain the A31P mutation). Подробнее

Hypertrophic cardiomyopathy is a heart disease characterized by a thickening of the heart muscle (myocardium) and leading to the development of heart failure, up to and including death. Cardiomyopathy is a breed-specific disease common among breeds such as Maine Coon, Ragdoll, Ocicat, British, Scottish Fold, American Shorthair, Bengal cats. A DNA test is currently available for Maine Coons and Ragdolls. The relative risk for developing cardiomyopathy in cats that carry one copy of the A31P mutation is approximately 1.8 compared to cats that do not have the mutation. However, the relative risk for developing cardiomyopathy in cats with two copies of A31P is about 18. Therefore, cats with one copy of the mutant allele are 1.8 times more likely to develop cardiomyopathy than cats with the normal allele. And cats with two copies of the mutant allele - 18 times than cats for the normal allele and 10 times than cats with one copy of the mutant allele. The mechanism of development of this pathology is that as the heart muscle thickens, the volume of the left ventricle decreases, as a result of this, the volume of blood pumped through it decreases. Stagnation develops, leading first to an increase in the left atrium, pulmonary veins, and then, at later stages, to the development of pulmonary edema and / or hydrothorax (fluid accumulation in the pleural cavity). In some cases, symptoms such as shortness of breath and poor exercise tolerance may appear in the early stages. Genotype variants: N / N - Homozygous for the normal allele (both copies of the MYBPC3 gene do not contain the A31P mutation). N / HCMmc - Heterozygous for the mutant allele (one of the copies of the MYBPC3 gene contains the A31P mutation). HCMmc / HCMmc - Homozygous for the mutant allele (both copies of the MYBPC3 gene contain the A31P mutation). This test detects only the A31P mutation associated with HCM in Maine Coons or their interbreed hybrids, as described by Meurs et al., 2005. The presence or absence of the A31P mutation does not indicate the presence or absence of the disease, but only characterizes the degree of risk of its development. ! .gif A74T mutation - the connection of this mutation with the clinical manifestation of the disease in Maine Coons has not been proven.

PIRUVATKINASE DEFICIT (PKDEF): N / N - Homozygous for the normal allele (both copies of the PKLR gene do not contain the mutation). Подробнее

Pyruvate kinase deficiency is a hereditary disease with an autosomal recessive mode of inheritance, accompanied by hemolytic anemia. Pyruvate kinase is the main enzyme found in erythrocytes and ensures the physical activity of blood cells. An insufficient amount of the enzyme in the body leads to the development of anemia, that is, a reduction in the number of red blood cells. Pyruvate kinase is one of the key regulatory enzymes of glycolysis (glucose breakdown), it catalyzes the formation of ATP - the main "energy currency" of the body's cells. Pyruvate kinase deficiency leads to erythrocyte instability, periodically manifested by hemolytic anemia. In a cat, you can notice lethargy, well noticeable weakness, decreased or lack of appetite, weight loss. The mucous membrane of the gums is pale, sometimes with an icteric tinge. Some abdominal enlargement is possible (due to an enlarged spleen). Animals with mild anemia can live without attracting attention to themselves, and the disease is detected only with a detailed examination. In those cases when the feline body is exposed to extreme stress, the action of infection or certain medications, anemia is severe, and the outcome of the disease is doubtful. Special mention should be made of knitting cats with PK-deficiency anemia: even if the disease did not manifest itself, pregnancy leads to a sharp exacerbation. Genotype variants: N / N - Homozygous for the normal allele (both copies of the PKLR gene do not contain the mutation). N / k - Heterozygous for the mutant allele (one of the copies of the PKLR gene contains a mutation). k / k - Homozygote for the mutant allele (both copies of the PKLR gene contain the mutation). This test reveals the c.693 + 304G> A mutation associated with a deficiency of the enzyme pyruvate kinase in domestic cats, as described by Grahn et al., 2012. Animals in which both copies of the PKLR gene contain a mutation are susceptible to the development of hemolytic anemia due to pyruvate kinase deficiency (PKdef). The presence of a mutation in only one of the two copies of the PKLR gene does not lead to the development of the disease, but such an animal can transmit this genetic defect to its offspring. 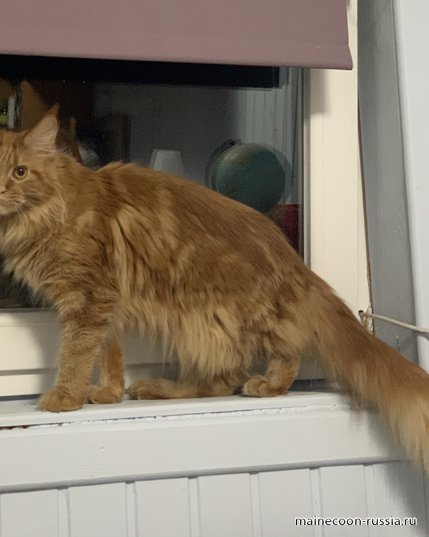 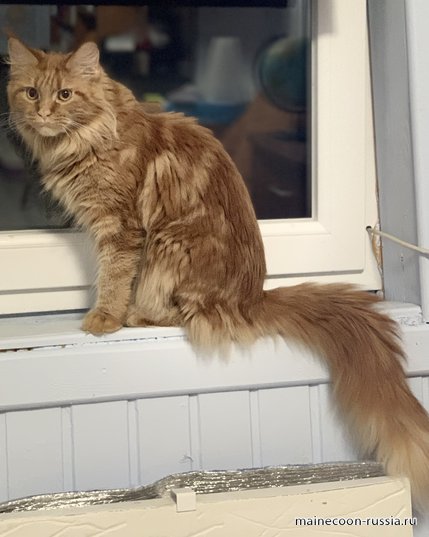 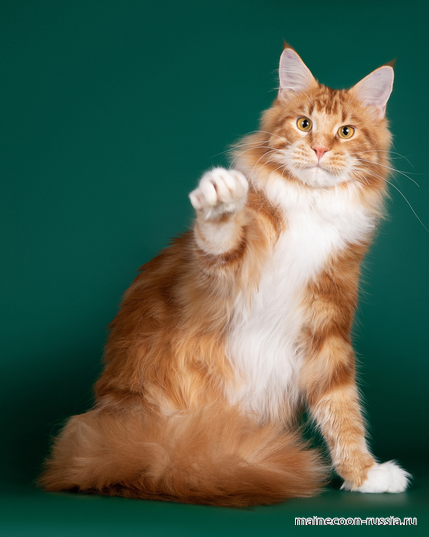 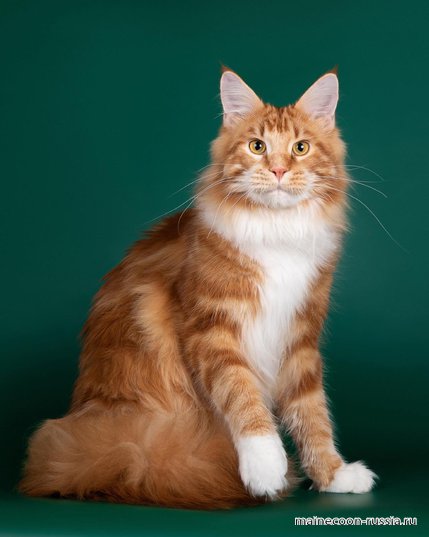 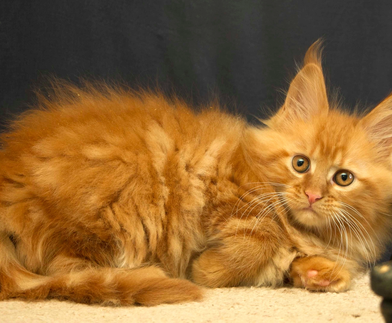 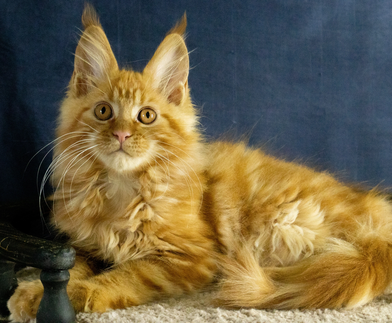 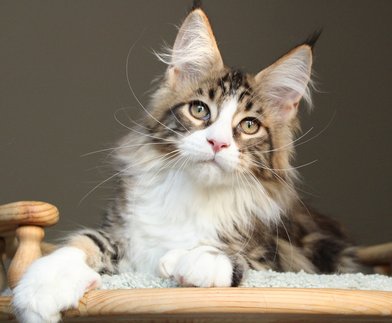 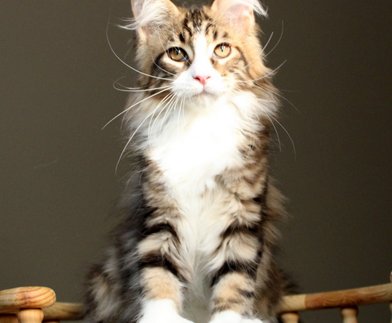 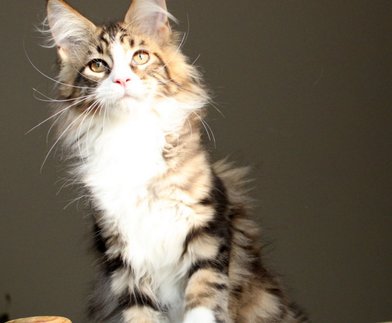